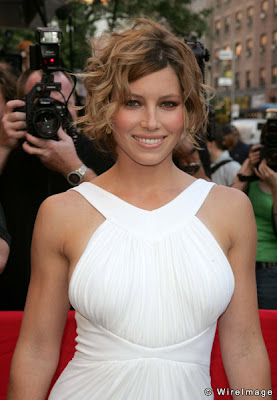 Actress Jessica Biel, currently seen in the Vancouver-lensed feature "A-Team", will return to British Columbia to star in the $15 million suspense-thriller "The Tall Man", a Canadian-France co-production, set to film in Vancouver in September, directed by Pascal Laugier. 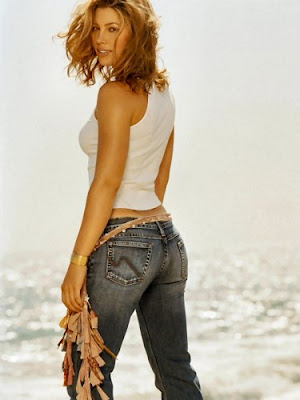 Premise of the story follow Biel's character as a tough mother who tracks down a mysterious 'Tall Man', who has kidnapped her child. 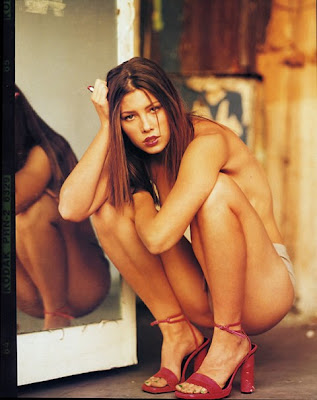 The 28-year old actress got her start as a 12-year old model, before landing, at age 14 the role of a preacher's eldest daughter in the WB TV drama "7th Heaven", airing for for 11 seasons. 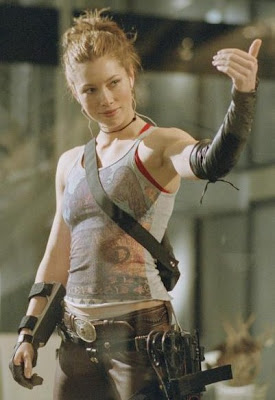 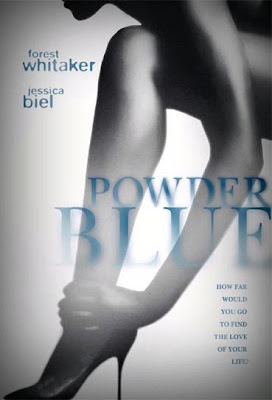 Click the images to enlarge and Sneak Peek Jessica Biel...
at 11:31 AM