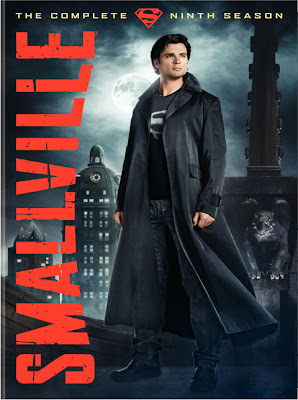 Vancouver-lensed "Smallville" Season 9 will be released on DVD/Blu-ray September 7, 2010: 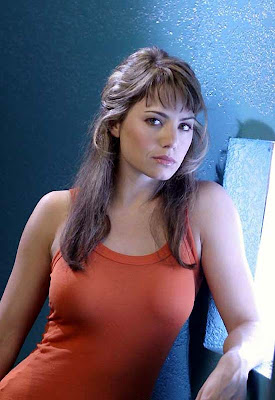 "...Great planet, Earth is. So great that other survivors of 'Planet Krypton' wouldn’t mind making it home and taking control. But fellow Kryptonian 'Clark Kent' (Tom Welling) has a warning for 'Zod' (Callum Blue) and his followers who cross the line, especially if they seek to enlist 'Lois Lane' in their schemes: I will destroy you all! 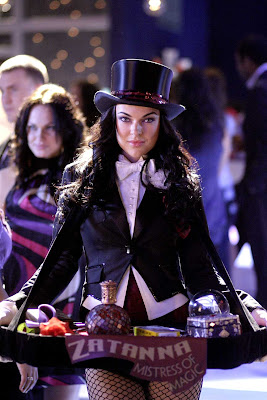 "Hearts grow fonder (Clark & Lois) and dangers grow stronger (Clark vs. warriors of Zod) in this 21-Episode Season 9 Collection. Plus, unexpected characters from DC Comics lore add exciting new layers to the adventures of the man who will become 'Superman'. 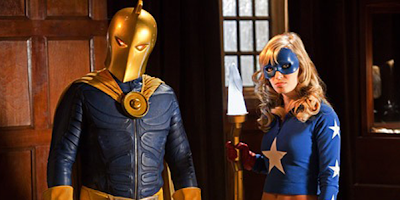 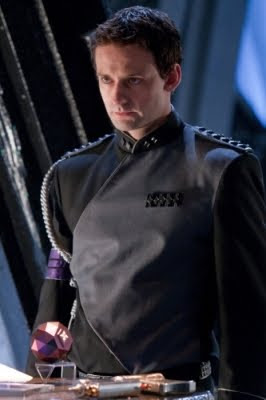 "Since the Silver age, the house of 'EL' has been plagued by the disreputable deeds of the Kryptonian villain, 'Zod'. Now 'Smallville' brings this infamous foe face-to-face with earth’s greatest hero, 'Clark Kent'. Over the course of the season, Smallville promises to show us the rise of Zod’s venomous side, key betrayals with our beloved characters, and his rising from Major to General Zod. 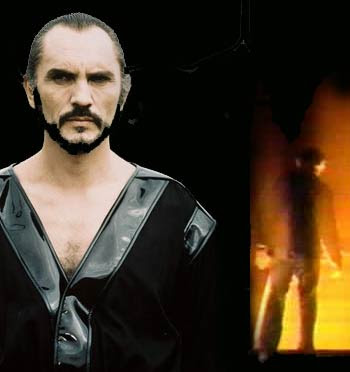 "In this doc-featurette, we’ll create an in-depth look at this dynamic criminal from Krypton, his origins in DC’s silver age, and his various appearances in more recent film, animation and live-action television..."

"Justice for All" Featurette: 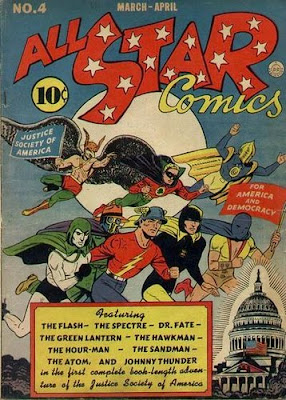 "...In the early 1940s, DC Comics formed the first team of superheroes in comic book history, with the 'Justice Society of America' (JSA), pushing some of DC’s lesser known heroes to the forefront; 'Dr. Fate', 'Hawkman', 'Starman' and 'Stargirl' to name a few. Season nine of 'Smallville' will see these characters in the 'fantastical flesh' for the first time. In this script-to-screen featurette, we’ll meet with Smallville Creatives as they bring one of comic books’ iconic team of superheroes to television for the first time..."
Click the images to enlarge and Sneak Peek "Smallville"....
at 6:46 AM