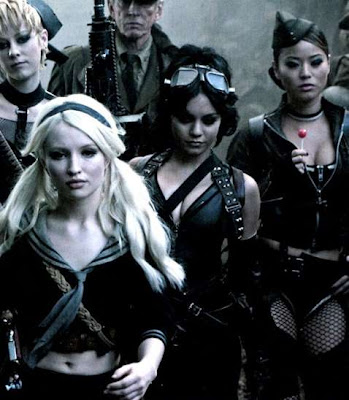 The Vancouver-lensed feature is part of the previously announced agreement between Warner Bros. and IMAX to release up to 20 Warners films in IMAX's format over the next three and a half years.
"Sucker Punch" has been digitally re-mastered into the image/sound quality of 'The IMAX Experience' with IMAX DMR technology.

"As we have seen in the past, Zack Snyder's films are ideally suited to IMAX's powerful format, and we're very excited to add 'Sucker Punch' to our growing lineup of IMAX releases," said Dan Fellman, President, Domestic Distribution, Warner Bros. Pictures.

"Zack Snyder's unique vision and successful track-record makes him an important member of the IMAX family and we're looking forward to his next film, which we believe is a great addition to our line up of exciting Warner Bros. films," said Richard L. Gelfond, CEO of Toronto-based IMAX. "Our digital theatre system has accelerated the growth of our theatre network and provides us with significant flexibility in the release and programming schedule in our theatres, which enables us to offer this film to even more fans of Zack Snyder and IMAX." 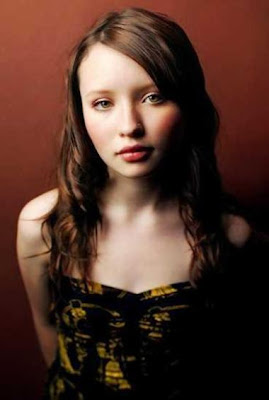 Snyder co-wrote the screenplay with Steve Sibuya, referring to the film as "...Alice in Wonderland with machine guns", following a girl confined to a mental institution by her 'evil' stepfather. As a coping strategy, she retreats into an alternative, imaginative reality with"dragons, B-52 bombers and brothels", according to Snyder, who also co-produced the film with his wife Debra.