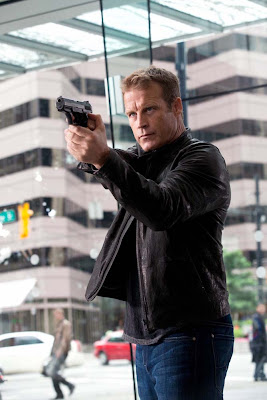 The second season of the Fox, Vancouver-lensed "Human Target" TV series, based on the DC Comics title, debuts Friday, October 1, with the episode "Ilsa Pucci". 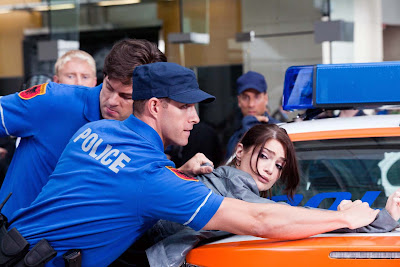 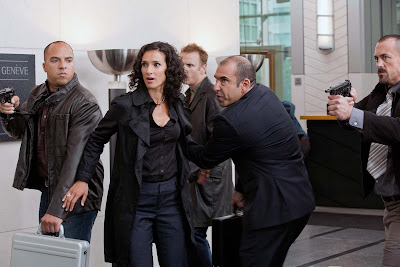 "...In the episode 'Ilsa Pucci', billionaire Ilsa (Varma) finds herself in need of the services of the 'Human Target' bodyguard, 'Christopher Chance' (Mark Valley), while 'Ames' (Janet Montgomery), causes heartbreak and headache..." 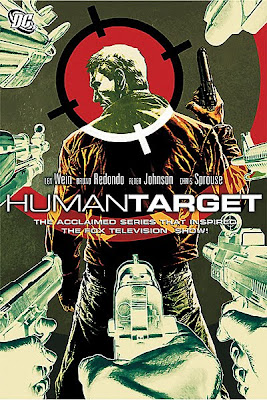 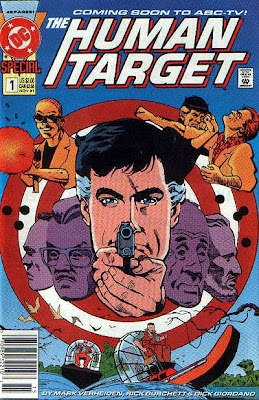 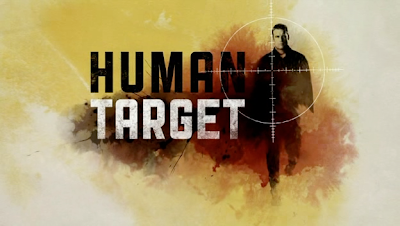 "...After 'Christopher Chance' is hired to protect a highly placed informant and collect evidence around Europe, every assassin and goon from Paris to Prague starts aiming for the Human Target..." 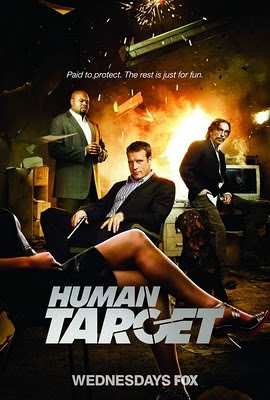 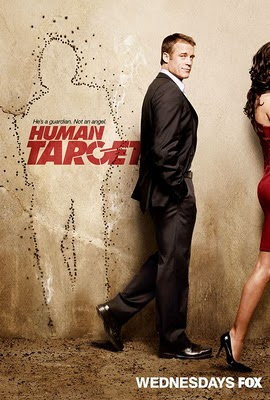 "'Christopher Chance' is a unique private contractor/security expert/bodyguard hired when an unusual or imminent threat cannot be solved through normal means of protection. Chance works with his business partner and trusted friend, 'Winston' and hired gun 'Guerrero', to integrate himself completely into his clients lives..."

Click the images to enlarge and Sneak Peek "Human Target"...
at 5:43 AM