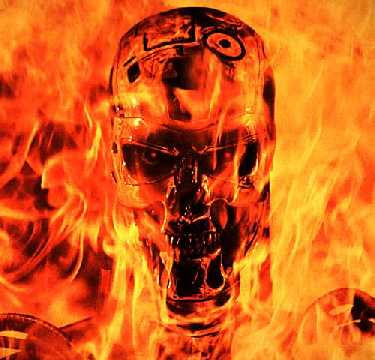 Further to our August 13 report, regarding Vancouver's Red Bear Entertainment entering into an agreement to produce a 3D, "Terminator 3000" animated feature, comes a 'cease and desist' order, from "The Terminator" rights holder Pacificor to Hannover House: 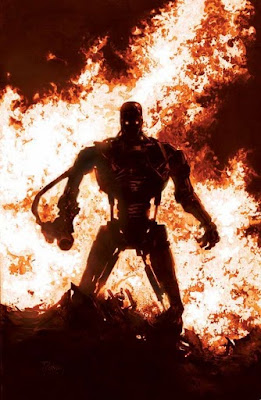 "...Re: Pacificor, LLC (“Pacificor”)
"We are counsel for Pacificor, LLC (“Pacificor”). We believe you are aware that pursuant to an order entered on March 3, 2010 in In re: T Asset Acquistion Company, LLC, et. al, United States Bankruptcy Court, Central District of California, Los Angeles Division, Case No. 2009-31853-ER, Pacificor acquired assets relating to the Terminator Motion Picture Franchise, including, but not limited to, rights to sequels, remakes, all mechanizing and other derivative rights related to sequels and remakes, and other assets, collectively defined as the “Granted Terminator Assets” in said order. 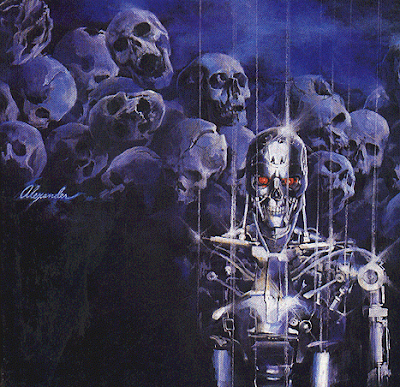 "We recently became aware through various online media reports that Hannover House, purportedly a division of Target Development Group, Inc. (“TDGI”), entered into a purported feature film development venture with a Vancouver based entity, Red Bear Entertainment, for “Teminator 3000” an animated feature film based upon the characters introduced in the original Terminator movie.

"This knowledge came as a surprise to Pacificor. It did not license or authorize any such development or film. Indeed, it has not been contacted by Hannover House, TDGI, Red Bear Entertainment or anyone else seeking such a license or approval.

"While some of the reports we have seen mention that Pacificor “retains approval and licencing authority...” over the proposed project, a reasonable inference drawn from the reports is that such approval has been obtained. Otherwise, why would the “development deal” have been entered into in the first place and why would the reports mention a proposed January 2011 start date for production? 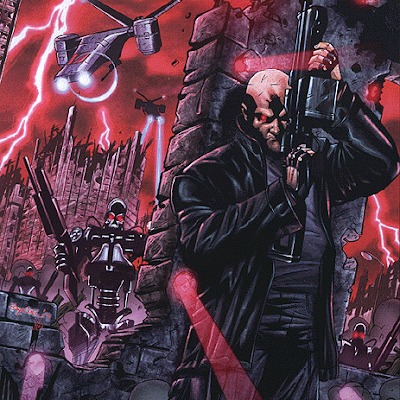 "Please be advised that the suggestion that Hannover House, TDGI, Red Bear Entertainment or any other entity is, has, or will be developing, producing, marketing or in any other way utilizing characters and situations which are part of the Terminator Franchise infringes upon and interferes with Pacificor’s ownership rights. 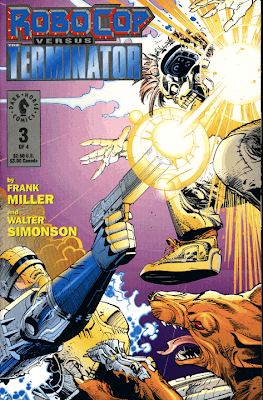 "To illustrate, the suggestion that Hannover House, TDGI and/or Red Bear Entertainment will be developing a feature film, animated or not, directly interferes with Pacificor’s right to capitalize on its assets in the manner it deems in its best interests. 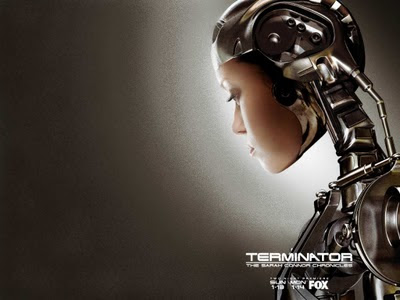 "This public pronouncement could impact Pacificor’s ability to attract and negotiate with development partners of its own choosing. 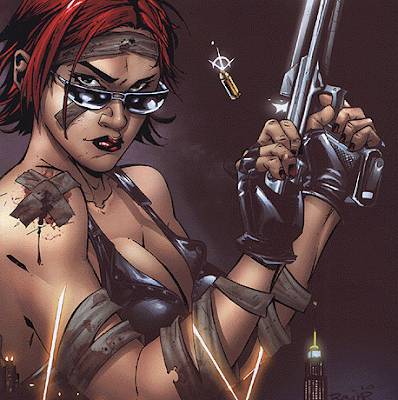 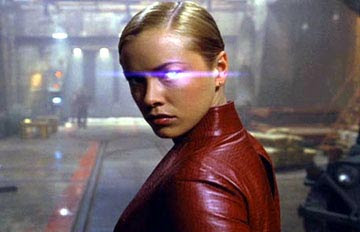 "Accordingly, we demand that Hannover House, TDGI and/or Red Bear Entertainment: (1) immediately issue a retraction clearly indicating that Pacificor had no knowledge of the development venture and that its approval has not been sought nor obtained; (2) stop issuing press releases mentioning the purported development venture and the Terminator Franchise unless and until approval for such a venture is obtained from Pacificor; (3) notify this office in writing not later than five days after your receipt of this letter of your compliance with these demands..." 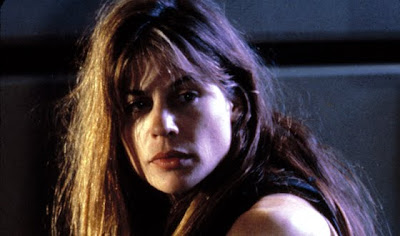 Click the images to enlarge and Sneak Peek "The Terminator" and "T2:3D"...