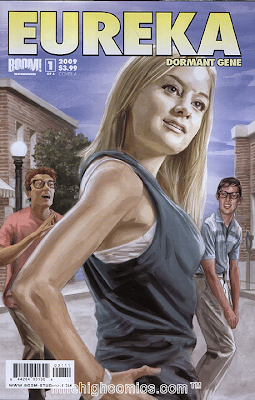 According to Mark Stern, the Syfy network's EVP of Original Programming and Co-Head of Content for Universal Cable Productions, the Vancouver-lensed TV series "Eureka" has been renewed for a 5th season. 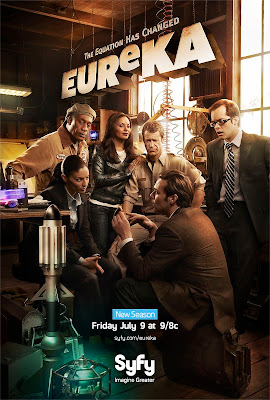 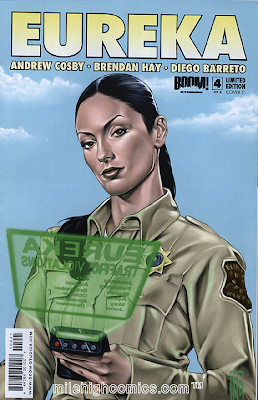 "Eureka" debuted July 18, 2006, set in the fictional town of 'Eureka' Oregon in the Pacific Northwest inhabited almost entirely by geniuses and scientists.
Nearly everyone in Eureka works for 'Global Dynamics', a huge advanced research facility responsible for the development of all major technological breakthroughs in the last 50 years.

Each episode features a mysterious accidental or intentional misuse of technology which is then solved by the town 'Sheriff Jack Carter' with the help of town scientists. 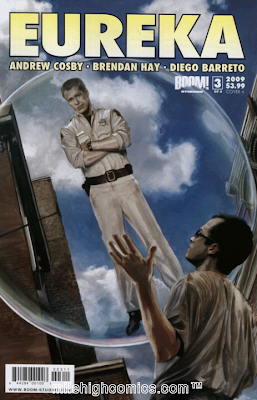 There is also a story arc concerning a mysterious artifact that has had an appearance in both the first and second seasons.

"Eureka" was created by Andrew Cosby and Paglia, produced by Universal Media Studios.

“Eureka remains a steadfast performer for Syfy with its superb cast and perfect blend of drama, comedy and eye candy," said Stern.