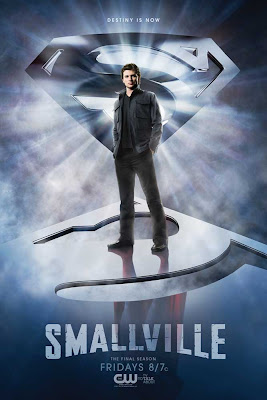 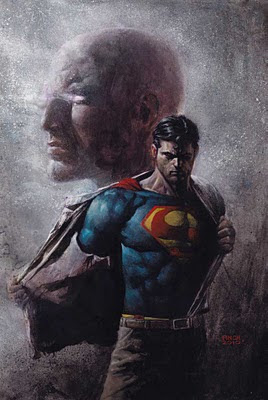 Initially developed by writer/producers Alfred Gough and Miles Millar, "Smallville" is based on the DC Comics character 'Superman' created by Jerry Siegel and Joe Shuster. 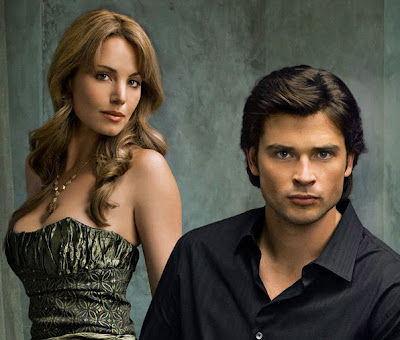 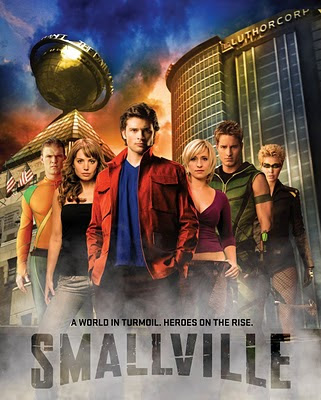 The series follows the adventures of 'Clark Kent' (Tom Welling), who resides in the fictional town of 'Smallville', Kansas, during the years before he becomes 'Superman'. The first four seasons focused on Clark and his friends' high school years. Since season five, the show has ventured into more 'adult' settings, focusing on Clark's career at the 'Daily Planet', as well as introducing other DC comic book superheroes and villains. 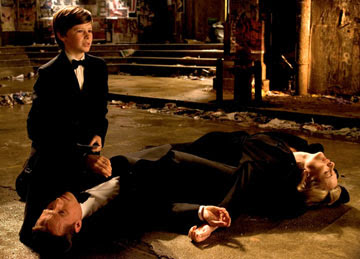 The concept for "Smallville" was derived after a potential series chronicling a young Bruce Wayne's journey toward becoming "Batman" failed to get off the ground. After meeting with the president of Warner Bros. Television, Gough and Millar pitched their "no tights, no flights" rule, which would break Superman down to the bare essentials and look at the events that led Clark Kent to become Superman.
Click the images to enlarge...
at 5:28 PM