"Once Upon A Time" 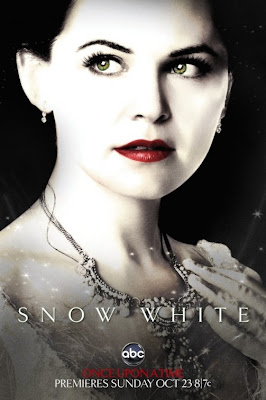 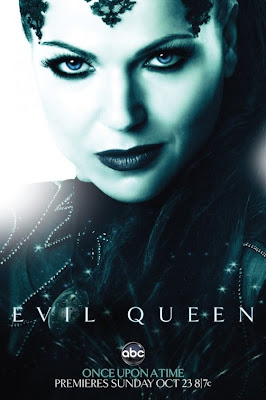 The series is inspired by classic fairy tale stories, set in contemporary times :
"...the stories hold a key to the mystery that will draw a bail bonds collector and the son that she gave up for adoption 10 years earlier, to a New England town called 'Storybrooke', Maine. 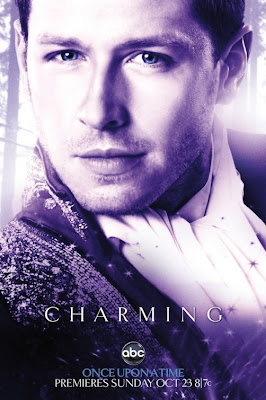 "But this town is actually a 'parallel world' in which fairy tale characters look like normal people and don't remember their true identities or anything else about their true lives.. That is when 'Emma Swan' (Jennifer Morrison) learns she is the missing daughter of 'Snow White' and 'Prince Charming', holding the key to saving the real and fantasy worlds..." 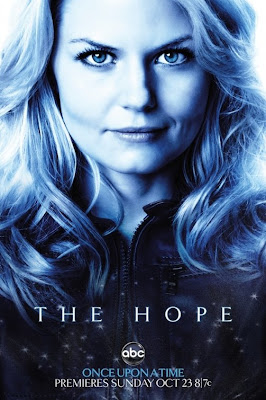 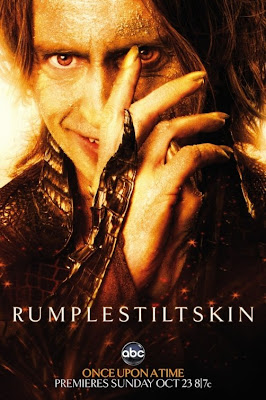