The Vancouver-lensed fourth installment in the supernatural-action franchise is produced by Lakeshore Entertainment and director Len Wiseman.

The newest chapter in the "Underworld" vampires vs werewolves saga marks the return of actress Kate Beckinsale in the title role as the vampiric heroine 'Selene'. 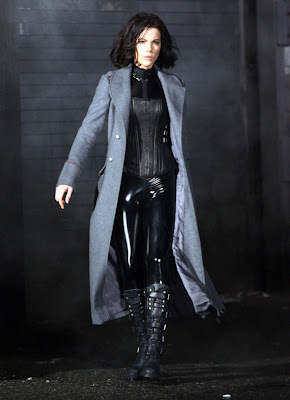 Selene escapes imprisonment to find herself in a world where humans have discovered the existence of both the 'Vampire' and 'Lycan' clans, and are conducting an all-out war to eradicate both nocturnal species.

"'Underworld' is one of Screen Gems' most important franchises," said Rory Bruer, president of Worldwide Distribution for Sony Pictures Releasing. 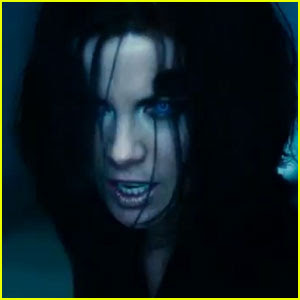 Click the images to enlarge and Sneak Peek "Underworld Awakening"...