Baruchel Punks For "The Rebel Kind" 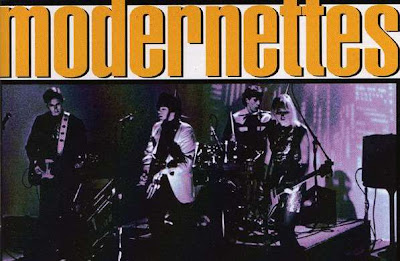 Actor Jay Baruchel is attached to star in "The Rebel Kind", based on a memoir by author John Armstrong, aka 'Buck Cherry', frontman of the 1980's Vancouver-based band, "The Modernettes." 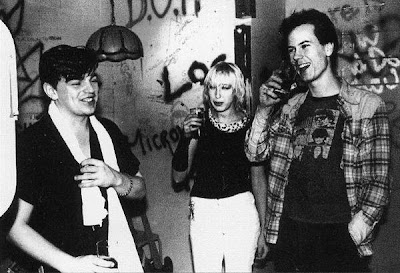 The film intends to chronicle the beginnings of Vancouver's emerging 'punk rock' scene. 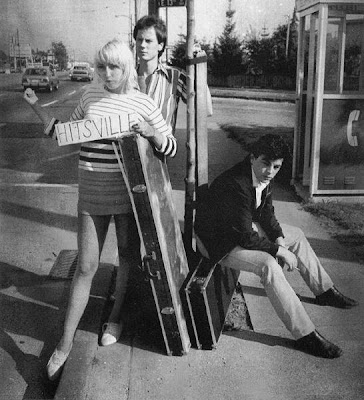 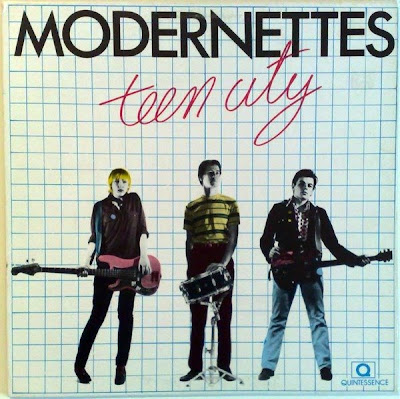 "The Rebel Kind" plans to shoot in Vancouver Fall 2012. 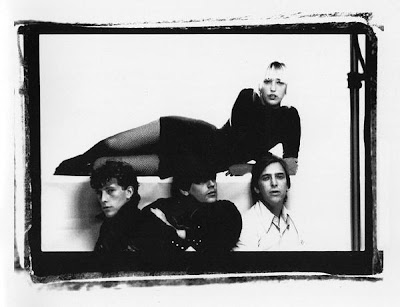 Click the images to enlarge and Sneak Peek "The Modernettes"...
at 10:14 AM