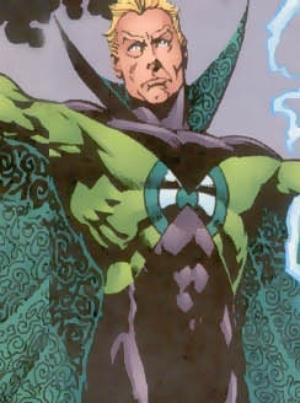 According to reports, the DC Comics supervillain 'Count Vertigo', will appear in the live-action Vancouver-lensed CW TV series "Arrow". 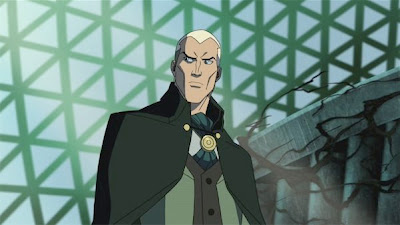 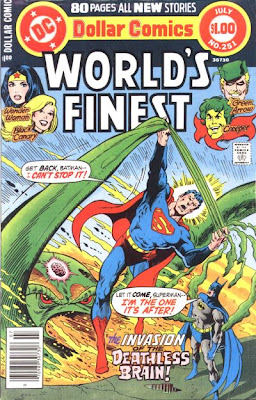 The character was the last descendant of the royal family that ruled the small eastern European country of 'Vlatava' that was taken over by the Soviets and later became devastated by the 'Spectre'. 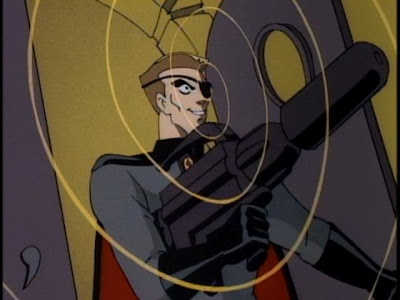 "...'Count Vertigo' first appeared in 'Star City', where he attempted to steal back the jewels his parents had sold when they escaped to England after the war. The victim of a hereditary inner ear defect that affected his balance, Vertigo had a small electronic device implanted in his right temple that compensated this problem. 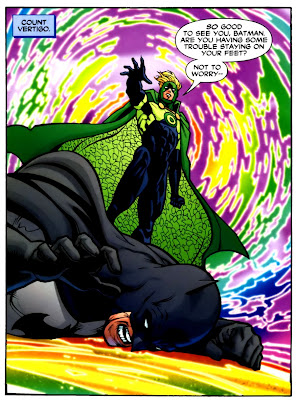 "Tinkering with the device, Vertigo learned he was able to affect other people’s balance as well, distorting their perceptions so that they literally couldn’t tell up from down, an effect known as 'vertigo'. 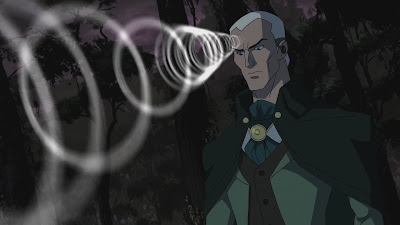 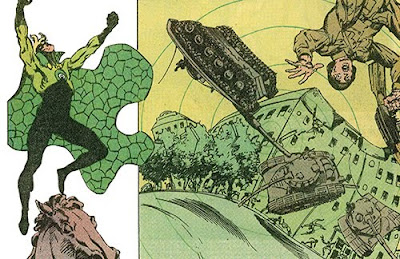 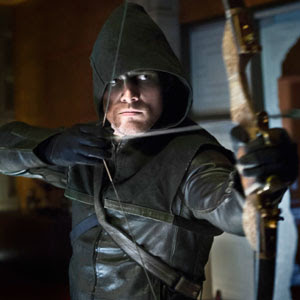