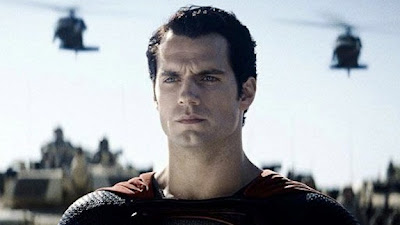 Sneak Peek new official images of 'Jor-El', 'Lois Lane' and 'Zod', as well as read about screenwriter David S. Goyer ("Batman Begins") and his visceral take on the upcoming 3D 'Superman' movie, "Man Of Steel", based on the DC Comics superhero.

"We’re approaching 'Superman' as if it weren’t a comic book movie," said Goyer. 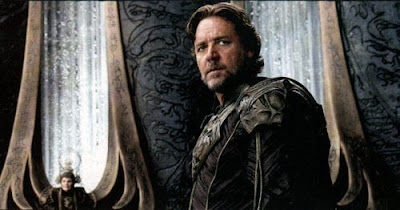 Goyer wrote the story for the new film with Christopher Nolan ("The Dark Knight Rises") before tackling the screenplay. 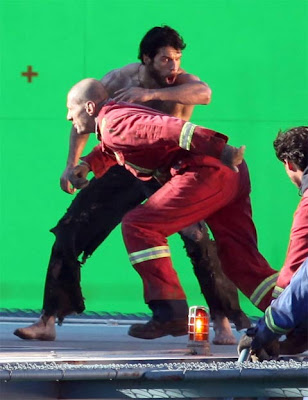 "I adore the Donner films. Absolutely adore them.

"It just struck me that if 'Superman' really existed in the world, first of all this story would be a story about first contact." 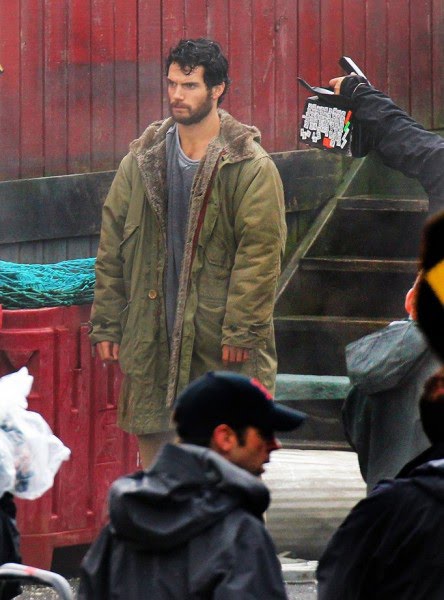 "He’s an alien. You can easily imagine a scenario in which we’d be doing a film like 'E.T.', as opposed to him running around in tights. If the world found out he existed, it would be the biggest thing that ever happened in human history. 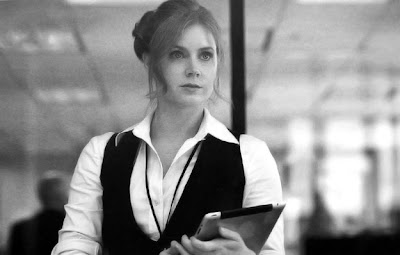 "It falls into that idea of trying to humanize the inhuman. He’s made out of steel, he’s not made out of flesh, metaphorically speaking. We are portraying him as a man, yet he’s not a man." 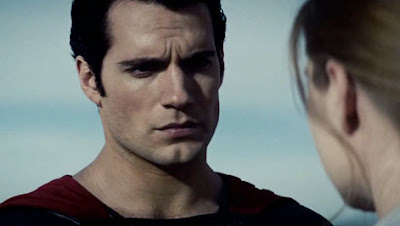 "It is obviously a much longer process with a character like Superman. It is much easier to do a realistic take on 'Batman'. You know nothing can hurt Superman, presumably other than Kryptonite. The challenge was simply: can we figure out a way to make those elements work, quote unquote, in the real world?..." 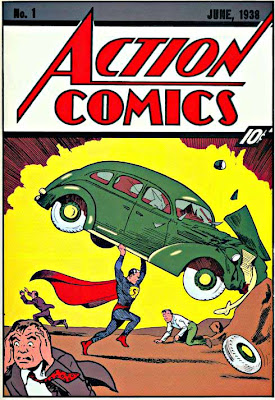 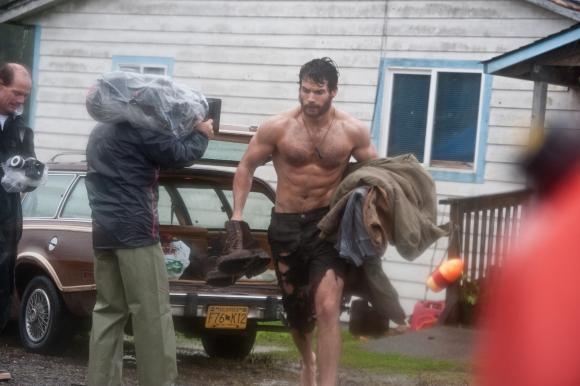 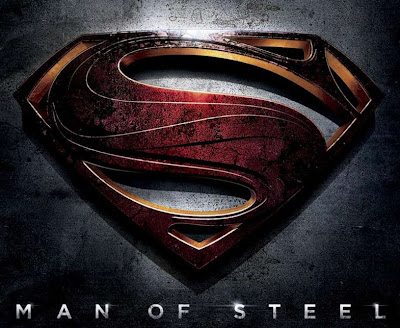 Click the images to enlarge and Sneak Peek "Man of Steel"...