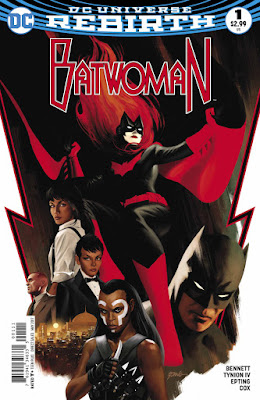 "Orange is the New Black" actress Ruby Rose recently had a 'fan backlash', deleting her Twitter account amid claims she is 'not lesbian enough' to play DC Comics' "Batwoman": 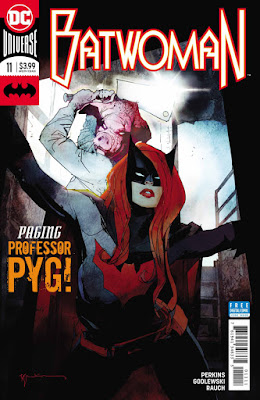 "The person I am every single day is the person that's growing and getting better," said Rose. "The more people look up to me, the more important it is to be concise with what message I want to leave. 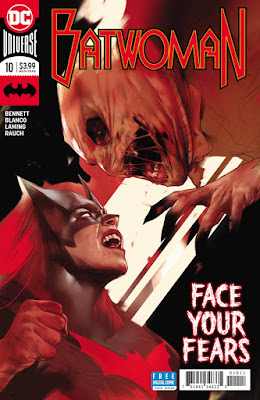 "That's where I feel like I'm a role model. Maybe not to everyone, but for a lot of minorities, I am, and I kinda' love that - the role model for the underdog. 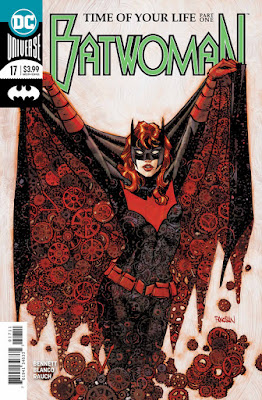 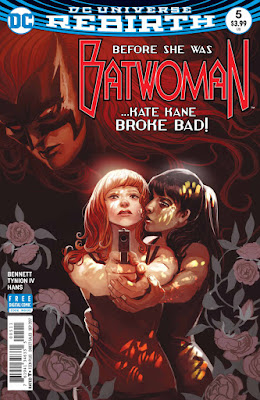 "Where on earth did 'Ruby' is not a lesbian therefore she can't be 'Batwoman' come from?", said Rose in her final tweet. 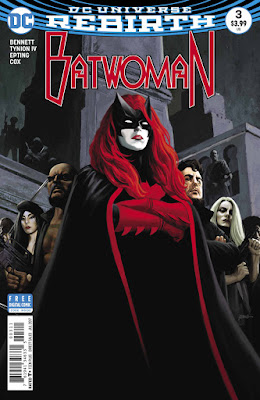