"The Flash: License To Elongate" 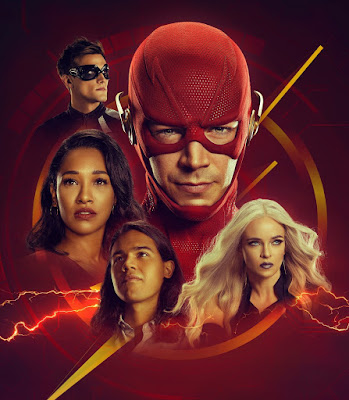 The next episode of "The Flash", based on DC Comics 'Scarlet Speedster', is titled "License to Elongate", directed by Danielle Panabaker, airing November 19, 2019 on The CW: 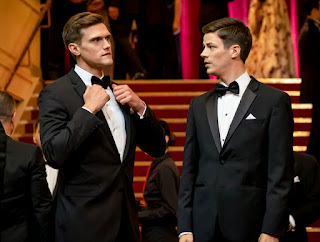 "...'Barry' (Grant Gustin) turns his attention to prepping 'Elongated Man' (Hartley Sawyer) for life after 'Crisis' and without 'The Flash', but Ralph ultimately teaches Barry a lesson. 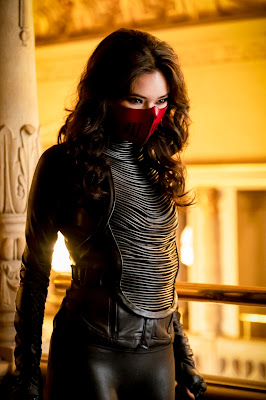 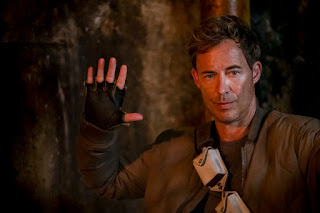 Click the images to enlarge and Sneak Peek "The Flash: License To Elongate"...