"Supergirl: Back From The Future" - Part Two 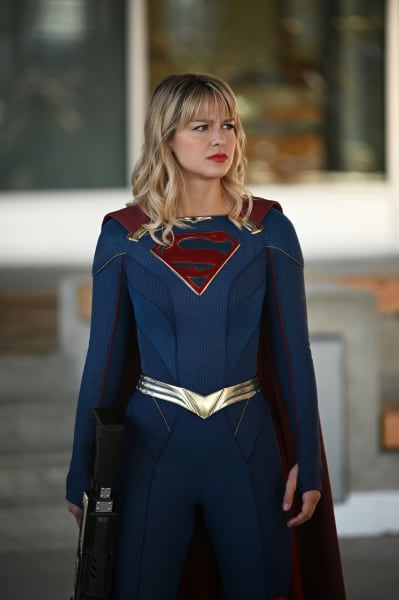 Take a look at new footage, plus images from the Season 5 "Supergirl" episode "Back From The Future" - Part Two, airing February 16, 2020 on The CW:

"...'Winn' stays put in the present, for now, while flirting with 'Kara'. 'Supergirl' may now be living on a different earth, but her greatest enemy 'Lex Luthor' is up to no good.

"Lex had engineered Winn's return from the future thanks to the discovery of an alternative Winn who was more amenable to the villain life that the real Winn was so against..."

Click the images to enlarge and Sneak Peek "Supergirl: Back From The Future" - Part Two...