Casinos In The Movies 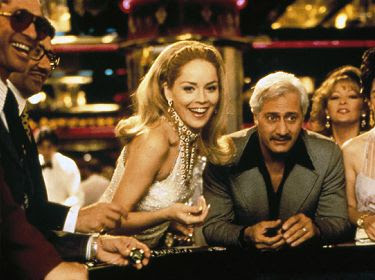 Casino settings, with their lure of winning opportunities, continue to be an intriguing theme for movies, with producers inspired to use gambling meccas as a backdrop in film, from a young man who enjoys $5 minimum deposit casino games, becoming a master of gambling, to love stories that emerge from one of the most world famous casinos in Macau: 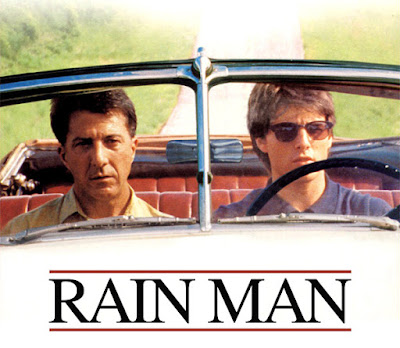 Barry Levinson directed "Rain Man" starring Dustin Hoffman and Tom Cruise as brothers 'Charlie' and 'Raymond'. Charlie (Cruise) learns after his father's death about the existence of Raymond (Hoffman), who is also his father's legitimate heir. A particularity that haunts Raymond is that he is autistic, as the protagonists spend a night in Las Vegas, where they manage to win a lot of money in a casino thanks to Raymond's uncanny luck at gambling. 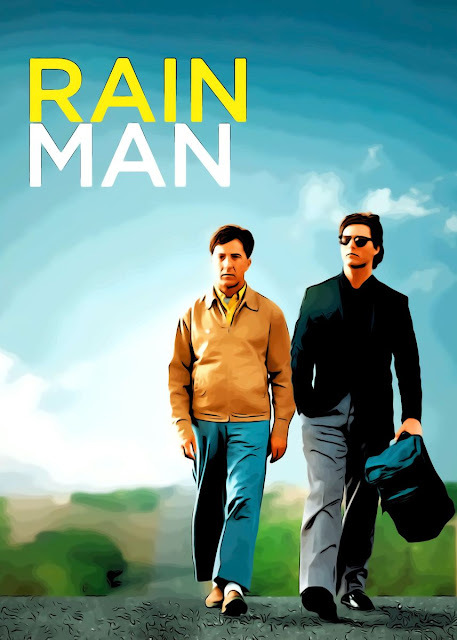 The film won four Oscars including Best Film, Best Original Screenplay, Best Director for Levinson and Best Actor for Hoffman. It also won Best Dramatic Film and Best Dramatic Actor at the Golden Globes, plus the Golden Bear of Berlin and the Berliner Morgenpost Award from the jury at the Berlin International Film Festival. 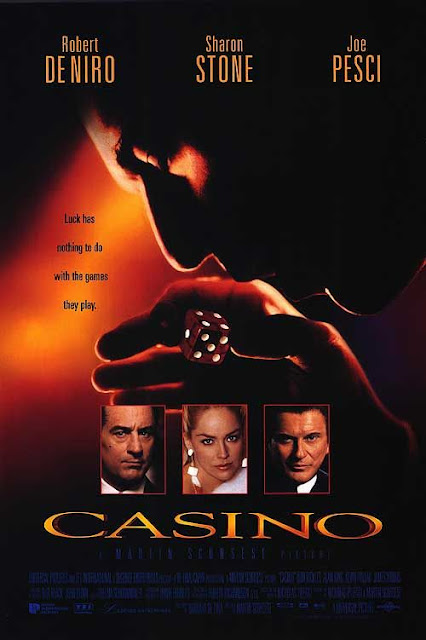 An essential title in director Martin Scorsese's filmography is "Casino" based on real life events, from the book of the same name by author Nicholas Pileggi. Starring Robert De Niro, Sharon Stone and Joe Pesci, "Casino" is set in Las Vegas, circa 1973, following Sam "Ace" Rothstein (DeNiro), a professional in the world of gambling and director of a mob controlled casino. Everything runs smoothly until the arrival of gangster 'Nicky Santoro' (Pesci) who changes the reality of Ace and his cushy surroundings. 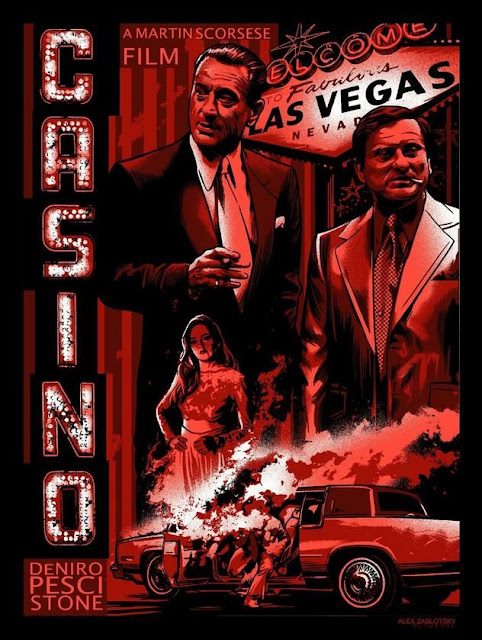 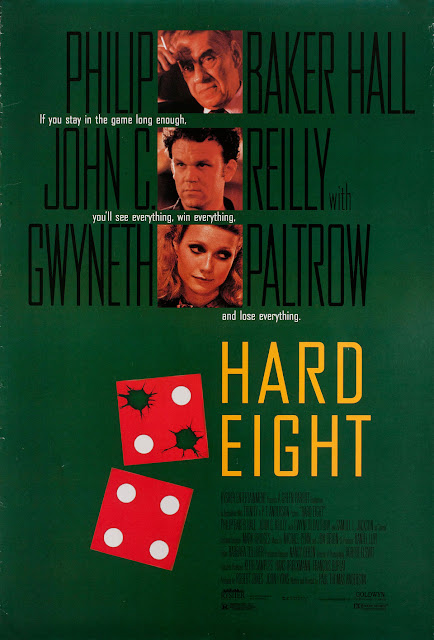 Written and directed by Paul Thomas Anderson ("There Will Be Blood") in his feature film debut, "Hard Eight" (aka "Sydney") stars Philip Baker Hall, John C. Reilly, Gwyneth Paltrow and Samuel L. Jackson. The film presents the union between 'Sydney', a veteran gambler and 'John', a young man who needs money to bury his mother. After convincing John, the two go to casinos to get the money they need. But their ephemeral happiness is interrupted when 'Clementine', a waitress and prostitute willing to do anything for money, appears on the scene. 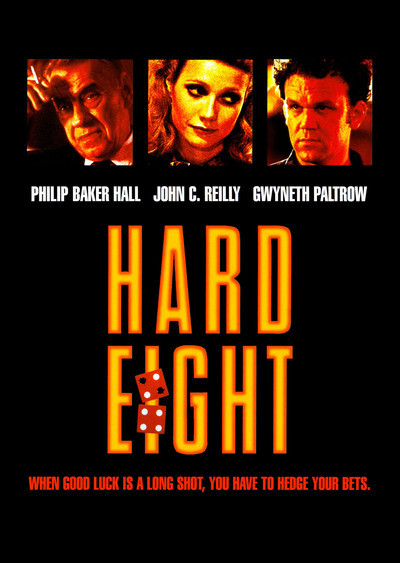 "Hard Eight" was nominated at the Cannes Film Festival in the category of Camera d'Or for writer/director Anderson. It was also entered into the Film Independent Spirit Awards and nominated for Best Debut Film, Best Cinematography, Best Actor in a Leading Role, Best Supporting Actor and Best New Screenplay. At the Deauville Film Festival "Hard Eight" was nominated for the Special Grand Prize. 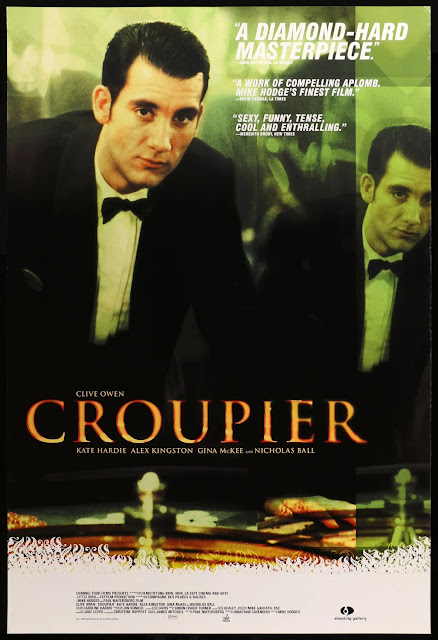 Directed by Mike Hodges and written by Paul Mayesberg, "Croupier" stars Clive Owen, Alex Kingston and Gina McKee, following Jack Manfred (Owen), a young man who dreams of becoming a professional writer. With serious economic problems, Manfred
goes to work as a casino croupier to improve his financial situation. However, what starts as a job to survive, ends up being the vehicle to establish a relationship with an employee who takes him through some turbulent times. 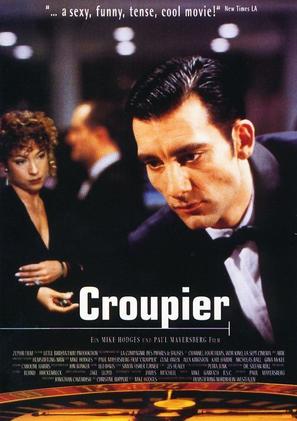 "Croupier" was among the top ten films of 2000 from the National Board of Review, nominated for an Edgar Award and nominated at the Southeastern Film Critics Association Awards for Best Film. 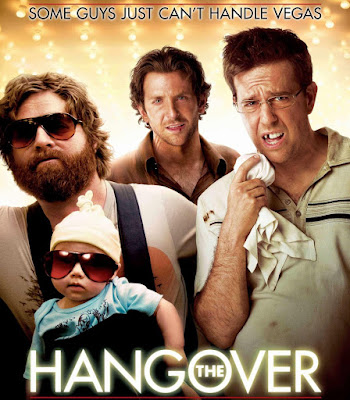 "Joker" director Todd Phillips' comedy feature "The Hangover", successfully spinning off two sequels, stars Bradley Cooper, Ed Helms and Zach Galifianakis, focusing on a group of friends who go to Las Vegas to celebrate a bachelor party. But the party they throw is so big they don't remember anything about what happened. To make matters worse, one of their group goes missing. The other two friends must comb through a city full of casinos to find their friend and find out why there is a tiger and a baby in their hotel room. 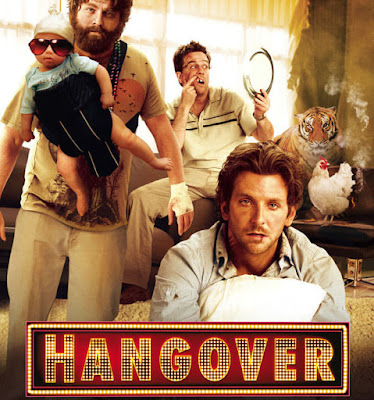 "The Hangover" won Best Comedy feature at the Golden Globes, nominated at the BAFTA Awards for Best Original Screenplay, plus won Film of the Year at the AFI Awards, accumulating more than 20 nominations and 12 awards. 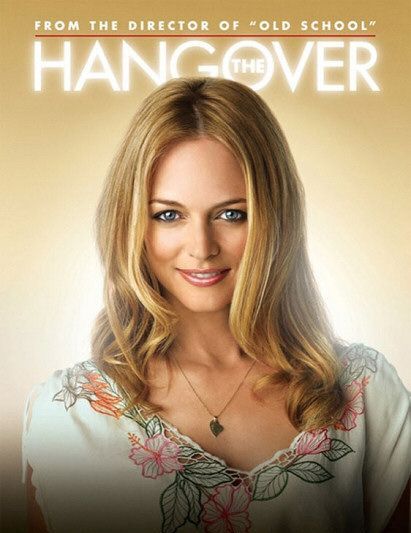