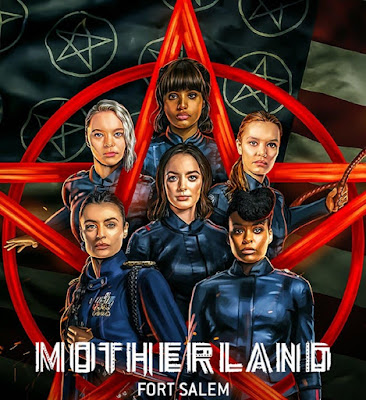 "Motherland: Fort Salem", the Vancouver-lensed, supernatural, military drama series, has been renewed at Freeform for another new season,  airing in 2021: