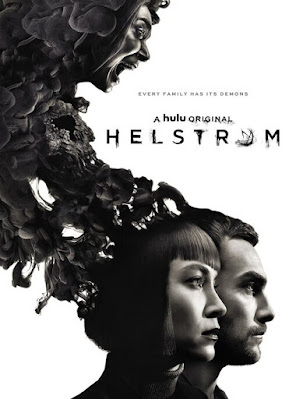 "Helstrom", the 10-episode Vancouver-lensed supernatural TV series based on the demonic Marvel Comics characters 'Daimon' and 'Satana Hellstrom', has officially been put to death after one season of streaming on Hulu: 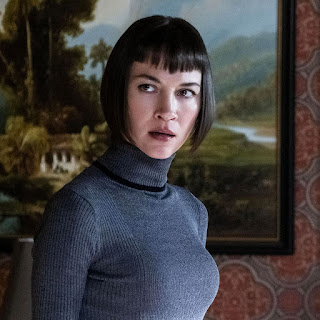 "...as the son and daughter of a mysterious killer, 'Helstrom' follows 'Ana' and 'Daimon Helstrom' 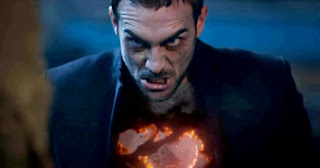 "...and their complicated dynamic, as they track down the worst of humanity — each with their own attitude and skills..." 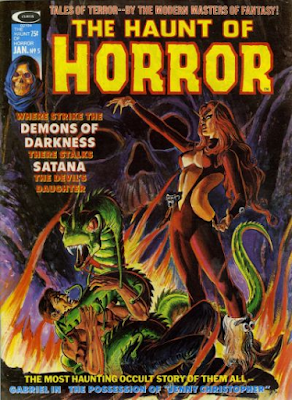