Netflix Series Gets "Lost In Space" 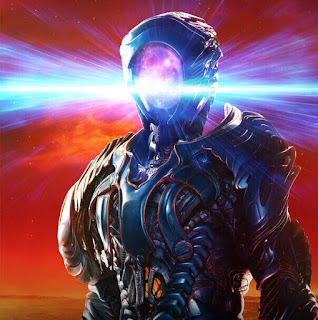 Netflix will cut loose the Vancouver-produced TV series "Lost In Space", rebooting Irwin Allen's 1960's science fiction TV series, following the adventures of a family of 'space colonists' whose spaceship veers off course, after a final Season Three, streaming in 2021: 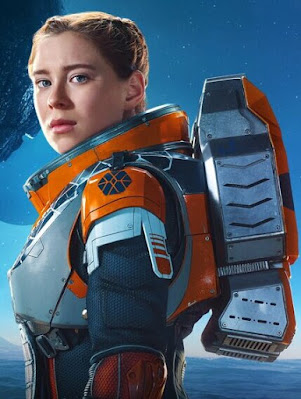 "...in the aftermath of an impact event that threatens the survival of humanity, the 'Robinson' family is selected for the 24th mission of the 'Resolute' ('24th Colonist Group''), an interstellar spacecraft carrying selected families to colonize the 'Alpha Centauri' star system. 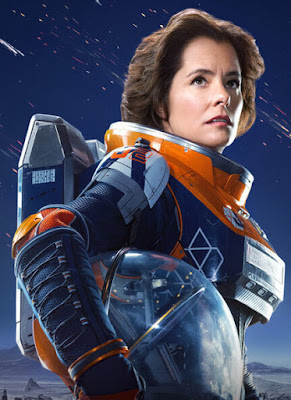 "But before they reach their destination, an alien robot breaches the Resolute's hull. 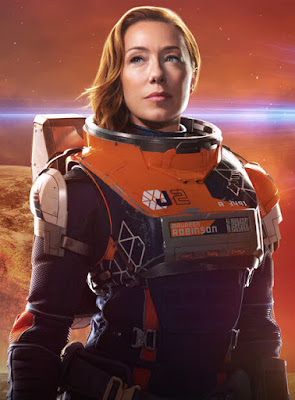 "Forced to evacuate the mothership in short-range 'Jupiter' spacecraft, scores of colonists, among them the Robinsons, crash on a nearby habitable planet. 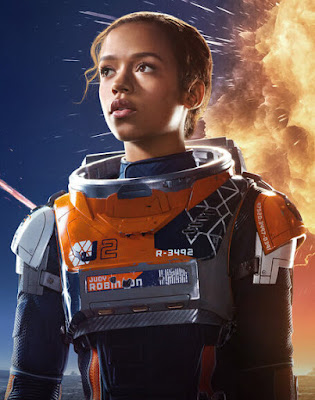 There they must contend with a strange environment and battle their own personal demons as they search for a way back to the Resolute..." 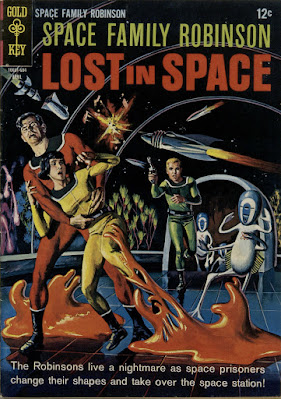