Take a look at new images of former "X-Files" actress, Vancouver resident Gillian Anderson, currently appearing as 'Margaret Thatcher' in "The Crown", posing for the latest issue of the UK's "Porter" magazine, photographed by Liz Collins: 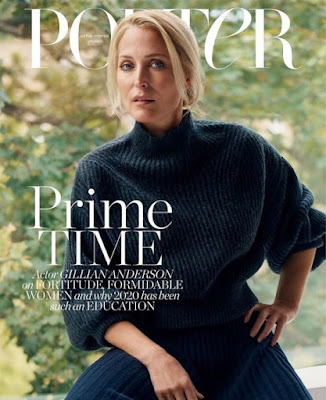 "It’s different now than even 10 or 15 years ago" said Anderson about new film acting opportunities. 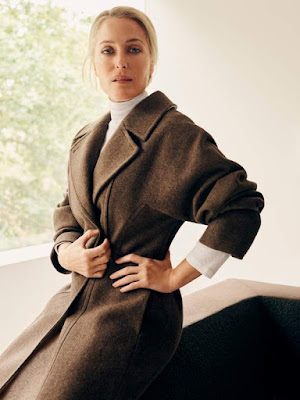 "A woman my age, at least in television, would be struggling to find something, but now there seems to be a plethora of rich roles. It’s hard not to get a little picky. But now I worry about the state of the world. 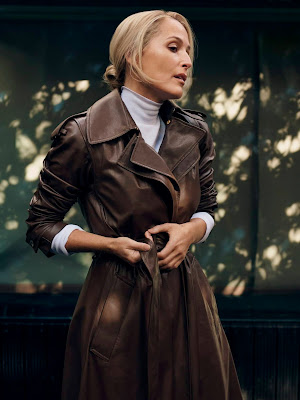 "No matter how much work I do for charities, I don’t think I’d really ever studied or taken full account of the myriad ways that society works...how endemic it is and how structurally impossible it is for so many to get beyond a certain place. 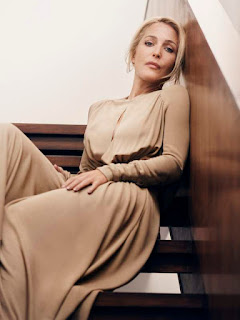 "I have a tendency to try to close my mind against certain things. But it is a time to listen..." 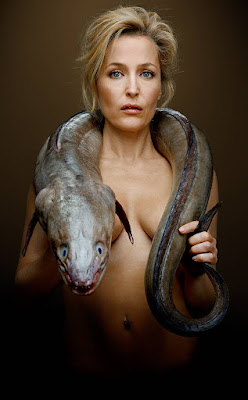