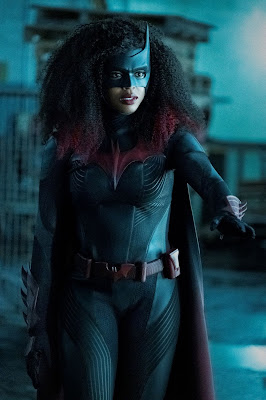 The next episode of Vancouver-lensed "Batwoman", based on the DC Comics crime-fighter is titled "Fair Skin, Blue Eyes", directed by Menhaj Huda, airing February 14, 2021 on The CW: 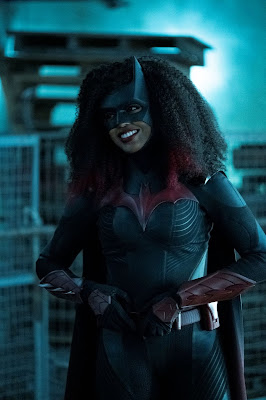 "...as 'Batwoman (Javicia Leslie) attempts to fight the proliferation of 'Snake Bite' through 'Gotham', a random encounter forces her to revisit her painful past. Empowered by her new role, 'Ryan Wilder' is determined to ensure others like her don't go unnoticed. 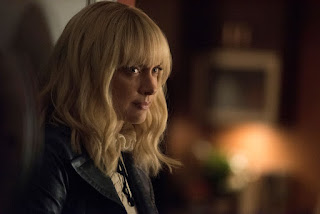 "Meanwhile, those closest to 'Kate' are given a good reason to believe she is still alive, forcing unexpected alliances and betrayals..."