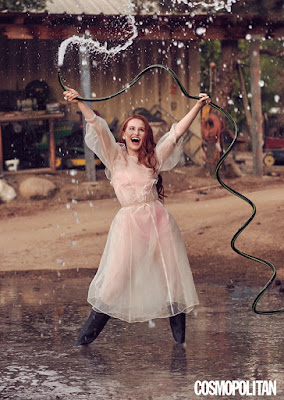 'Cheryl Marjorie Blossom' is the daughter of 'Penelope' and the late 'Clifford Blossom'  as well as the twin sister of the late 'Jason Blossom', who suffered a mysterious tragic demise. 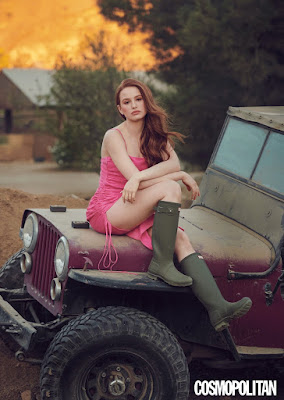 "Cheryl's relationship with her family seemed to be quite strained ever since Jason's death. Her mother blamed her for assisting Jason in his attempt to run away from 'Riverdale', leading to his death. 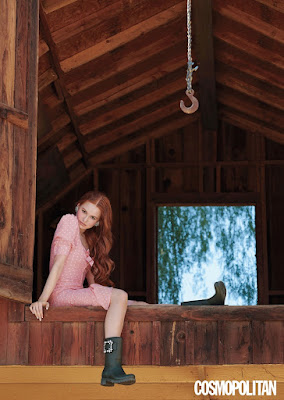 "As a high school student, she was head cheerleader of the 'River Vixens' and self-proclaimed 'Queen Bee' at 'Riverdale High School.' Cheryl was in a relationship with 'Toni Topa'z and subsequently joined the 'Southside Serpents'. However, Cheryl and Toni were later exiled from the Serpents by 'Jughead' after they failed to abide by 'Serpent' code and burglarized the 'Pembrooke'. 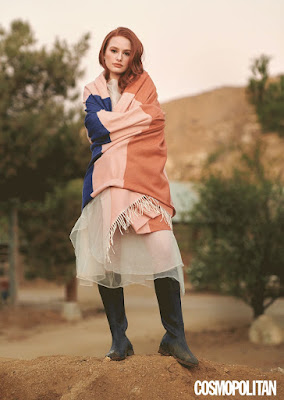 "Since then, she and Toni created a gang of their own, called the 'Pretty Poisons'. After breaking free of the 'Farm'' and discovering that the 'Evernevers' had dug up Jason', Cheryl decided to bring her brother's unearthed, dead body home and store him in their family's chapel, where she would have daily conversations with her brother and even confide in him as she would when he was alive. It would take weeks of fighting with Toni and Penelope's intervention before Cheryl would finally say goodbye to her brother and give him a proper funeral. 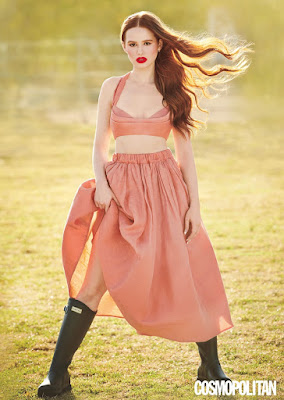 "Then following an encounter with Toni's grandma, who viewed her family as a plague over Riverdale, Cheryl found herself on a path of redemption and legacy in her family's honor, turning away both 'Highsmith' college and Toni in an effort to better the Blossom family's reputation..." 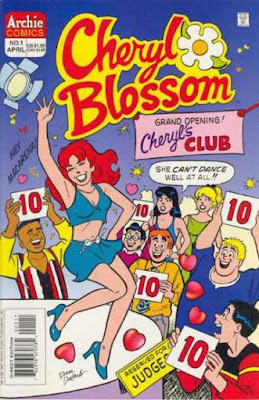