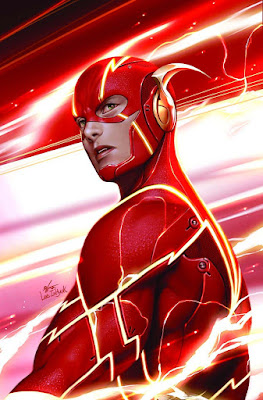 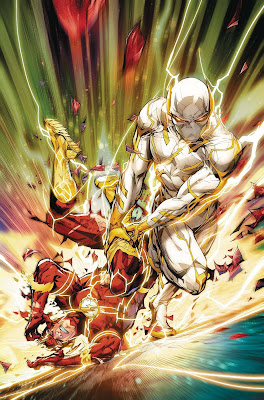 "...when an experiment to save the speed possessed by 'Barry' (Gustin) backfires, 'Nash Wells' ( Cavanagh) searches for a way to save 'The Flash' and comes up with a dangerous plan. 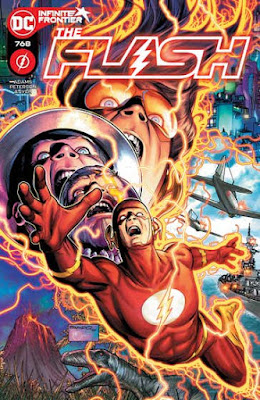 "Meanwhile, 'Iris' (Patton) makes a startling realization inside the 'Mirrorverse' and 'Cecile' ( Nicolet) faces off with 'Rosa Dillon' (Rickards)..." 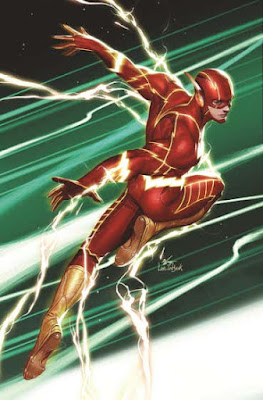