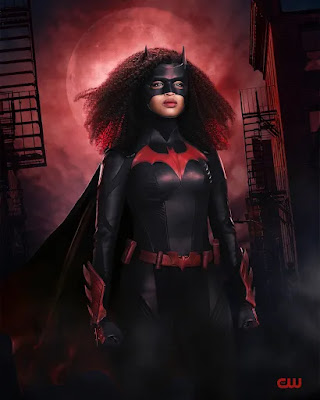 "Batwoman", the Vancouver-lensed superhero TV series developed by Caroline Dries, based on the DC Comics character, has been canceled at The CW after three seasons: 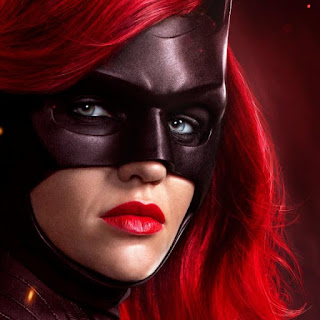 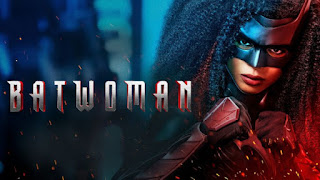 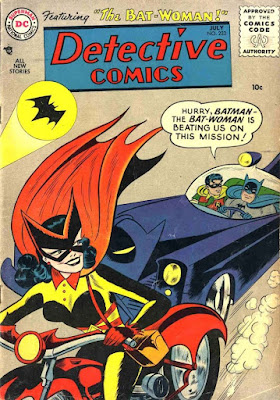