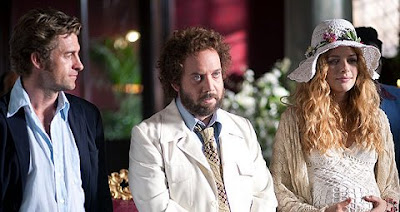 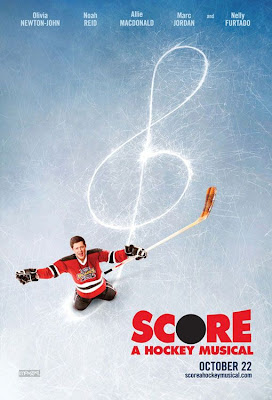 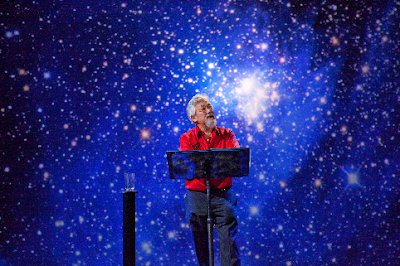 This year's VIFF jury will award a prize of $20,000 award for the best Canadian feature film.

This year's "Dragons and Tigers" program, focusing on the cinema of East Asia will include the features "Aftershock", "13 Assassins", "Mundane History" and "Uncle Boonmee Who Can Recall his Past Lives".
Click the images to enlarge...
at 9:56 AM