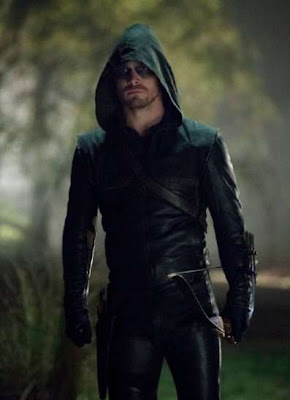 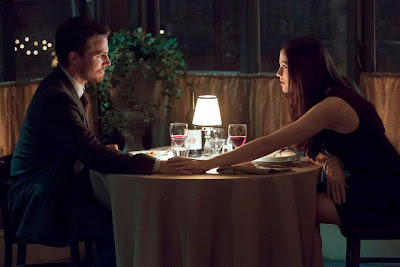 "Vendetta" was directed by Kenneth Fink. 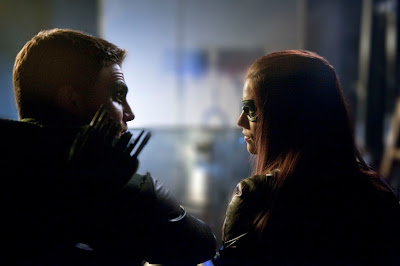 "...as 'Oliver' (Stephen Amell) and 'Helena' (Jessica DeGouw) grow closer, Oliver trains her to be his ally. 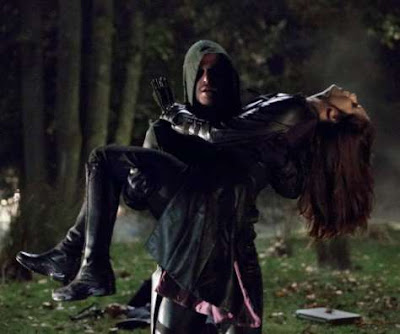 "This includes showing her how to use a crossbow. 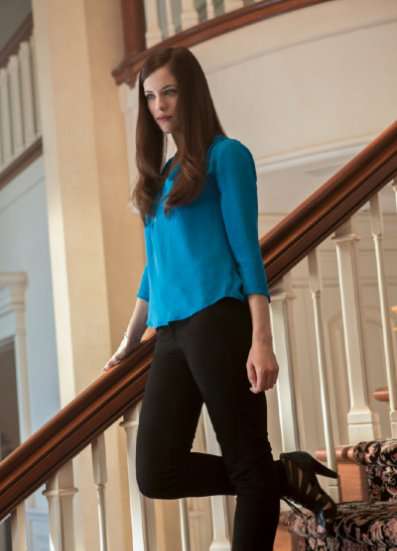 "'But Diggle' (David Ramsey) disapproves of Oliver sharing his secret with Helena. 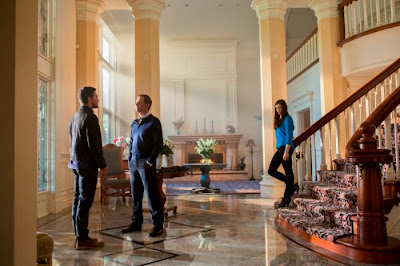 "He's not sure she can be trusted, but Oliver refuses to listen to his concerns. 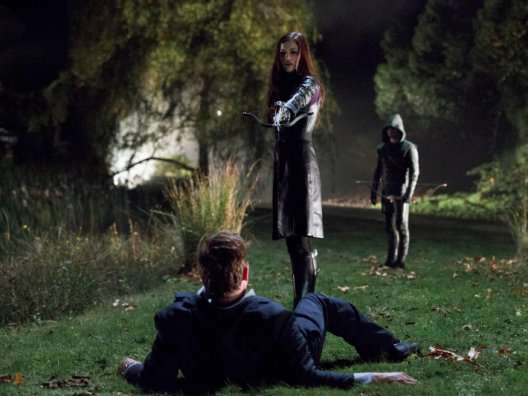 "Then Helena's quest for revenge proves to be too strong for Oliver to handle. 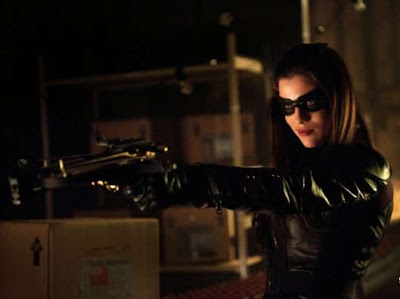 "She kills the head of the 'Triad' and all hell breaks loose..." 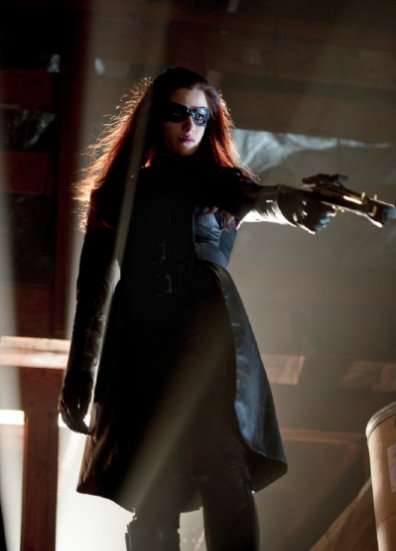 Click the images to enlarge and Sneak Peek "Arrow: Vendetta"...