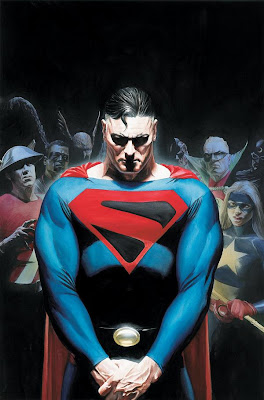 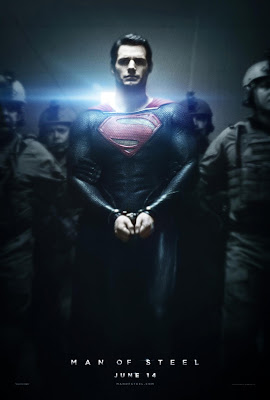 "...'Clark Kent'/'Kal-El' (Henry Cavill) is a young twenty-something journalist who feels alienated by powers beyond his imagination. Transported years ago to Earth from 'Krypton', a highly advanced, distant planet, Clark struggles with the ultimate question 'Why am I here?' 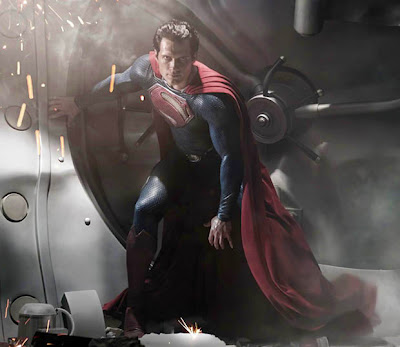 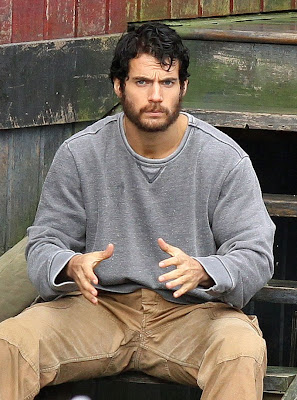 "When the world is in dire need of stability, an even greater threat emerges. Clark must become a 'Man of Steel', to protect the people he loves and shine as the world's beacon of hope..." 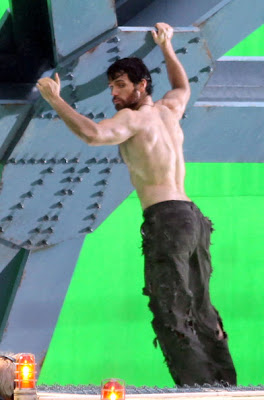 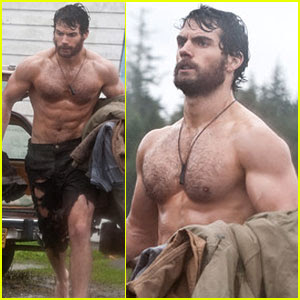